Discover what makes a great leader with Nikki Heyworth, Director of Development, #BeYourselfAtWork

Q1. What would you say are the main challenges that leaders face?

Leaders frequently feel a need to prove, both to themselves and others, that they are good enough. This can subconsciously result in a mask being put on where values that are traditionally seen as leadership values such as ‘competitive, driven, clarity, autonomy’ are exaggerated.  Often these values are seen as underpinning success, so the individual keeps pushing hard on these resulting in inauthentic behavior.

Q2. What do leaders worry about when it comes to their leadership?

Most are driven by the need to deliver which can lead to a focus on skills rather than on the softer more human behaviours. They are also worried about their reputation and how they are perceived by others.  There are lots of preconceptions about how a leader should be, which can inhibit people being themselves.  A leader once shared that they didn’t have a chance of getting promoted because they weren’t loud and centre stage enough.  When they explored who they really were, which was stable, calm and quietly confident, they approached interviews demonstrating these values and got their new role.

Q3. You are an expert in authenticity and self-confidence, what would you say are the most common confidence pitfalls of leaders?  Are they as confident as they appear?

The vast majority of leaders doubt themselves.  Many suffer from imposter syndrome and worry that others will realise ‘I am not as confident as I people think I am’.  There is a concern about appearing vulnerable which could be perceived as a weakness and can often lead to a mask being worn to become the person they think they have to be.  This can result in coping strategies such as control and micromanagement to hide the self-doubt and feel more in touch and capable.

Q4. Are there common iAM values, character traits that the best leaders share?  What makes them authentic?

The best leaders are good at getting the best out of others through encouraging people to believe in themselves. They build trusting relationships and create an environment where others are allowed to be authentically themselves without fear.  Authenticity comes from being you in balance, bringing all of yourself to work and not hiding those parts you think are ‘not appropriate’  For example the Financial Director with a value of Playfulness who feels it is totally inappropriate to be playful in a financial environment and yet has been given feedback to ‘come over as more human’.  This type of situation is very typical.  By suppressing our softer or more playful type values we are stifling our authenticity and others react negatively to this.

Q5.  What advice would you give any leader to #BeYourselfAtWork.

Bring your whole self and best self to work and ensure people are seeing all of you, particularly the softer, more people orientated part of you.  Be aware that your positive traits, values which have got you to a leadership position, can easily be overdone and perceived as negative, particularly when you are under pressure.  Be conscious of your triggers and choose how you respond, as a leader your emotional tone will set the environment for those you lead.  Many businesses and organisations have been under sustained performance pressure.  The resulting scenario being that the organisation hemorrhages people and what had been a positive working environment feels stressful and negative.  When we looked at the values of the senior team, they need to realise that under pressure they will be over playing their heart and motivator values, which are often very task and action orientated.  Leadership teams need to make a conscious choice to actively focus on being themselves, their values in balance, especially all of the core human characteristics and then feel of stress in the organisation shift.  As a leader actively seek feedback and see it as a learning opportunity, your self-awareness is rarely as accurate as you think. 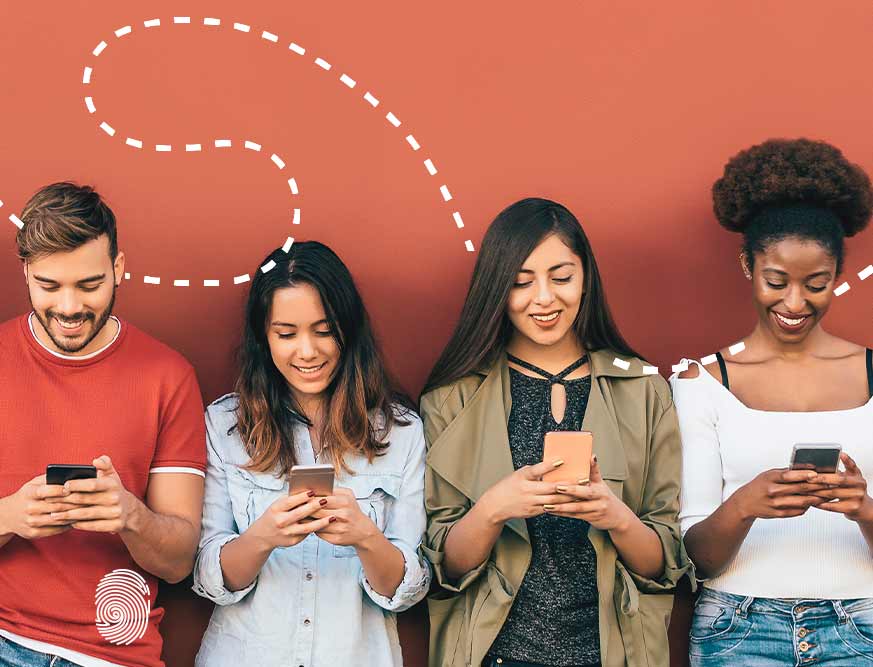